The NPHC was organized on May 10, 1930 on the campus of Howard University. For over 75 years, members of the constituent Greek-letter organizations of NPHC have convened to discuss and address issues of mutual concern. The collective social and economic power of the NPHC has been a major source of change for the African American community in America since its inception. 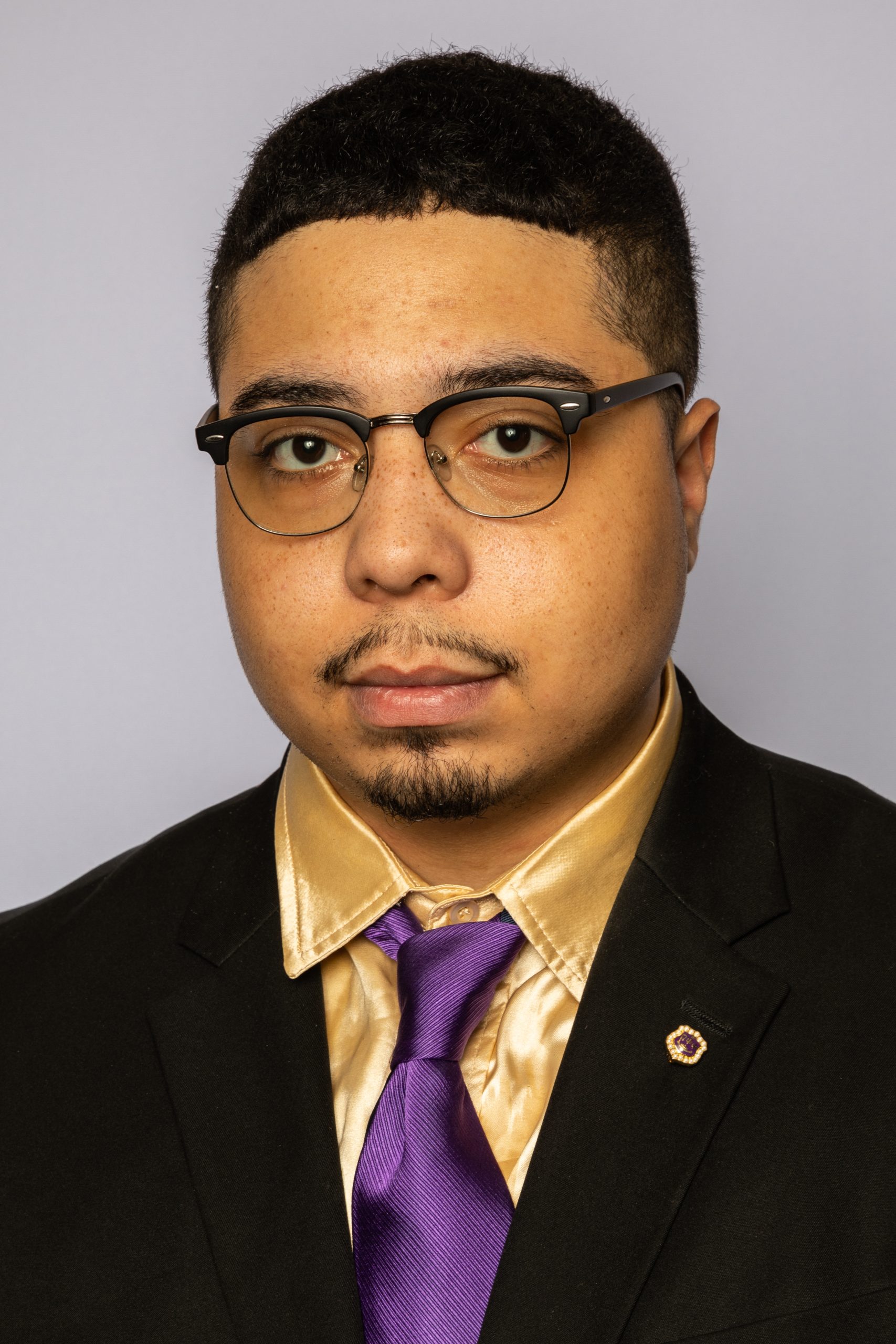 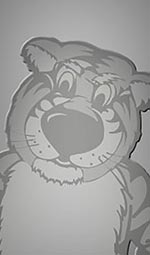 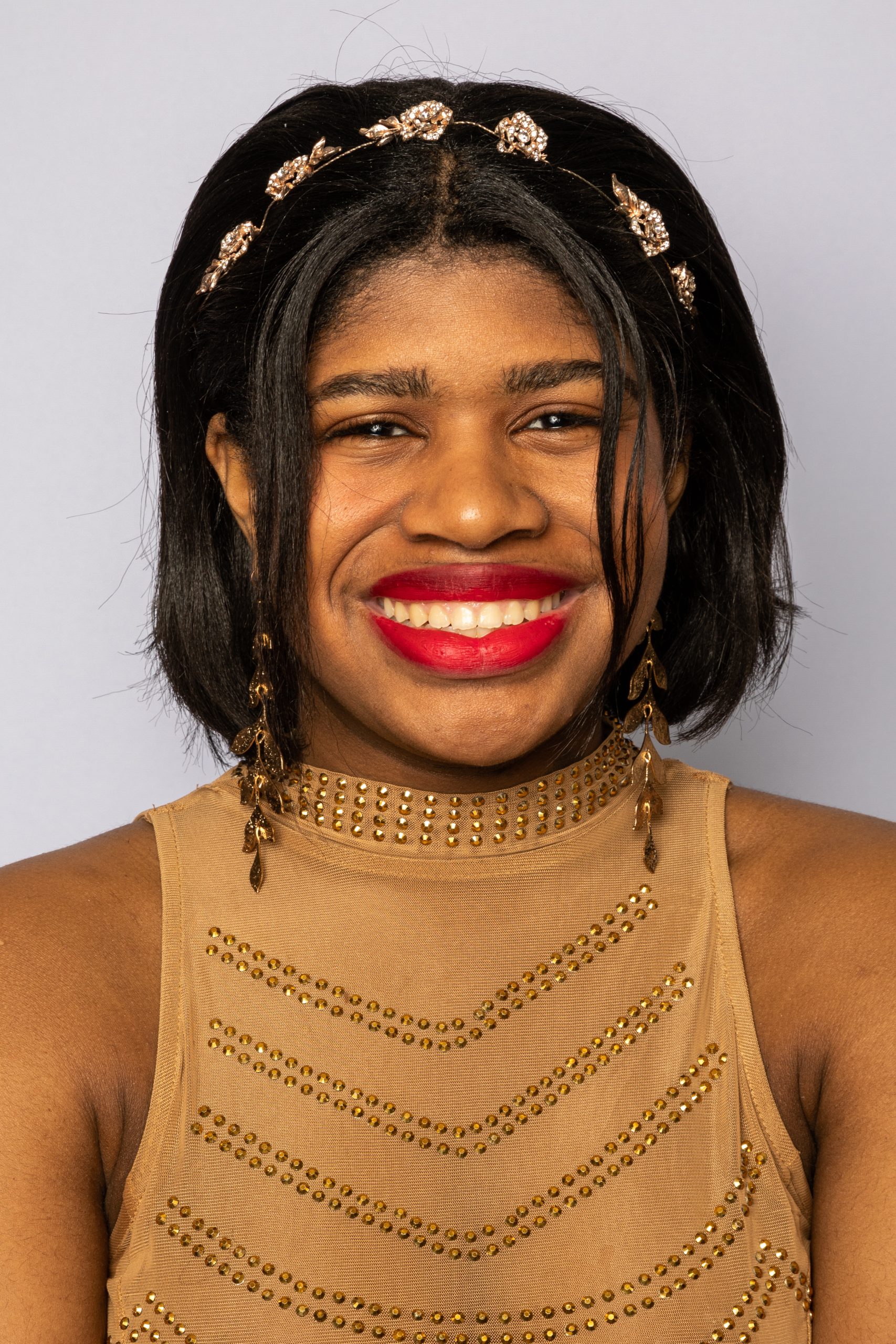 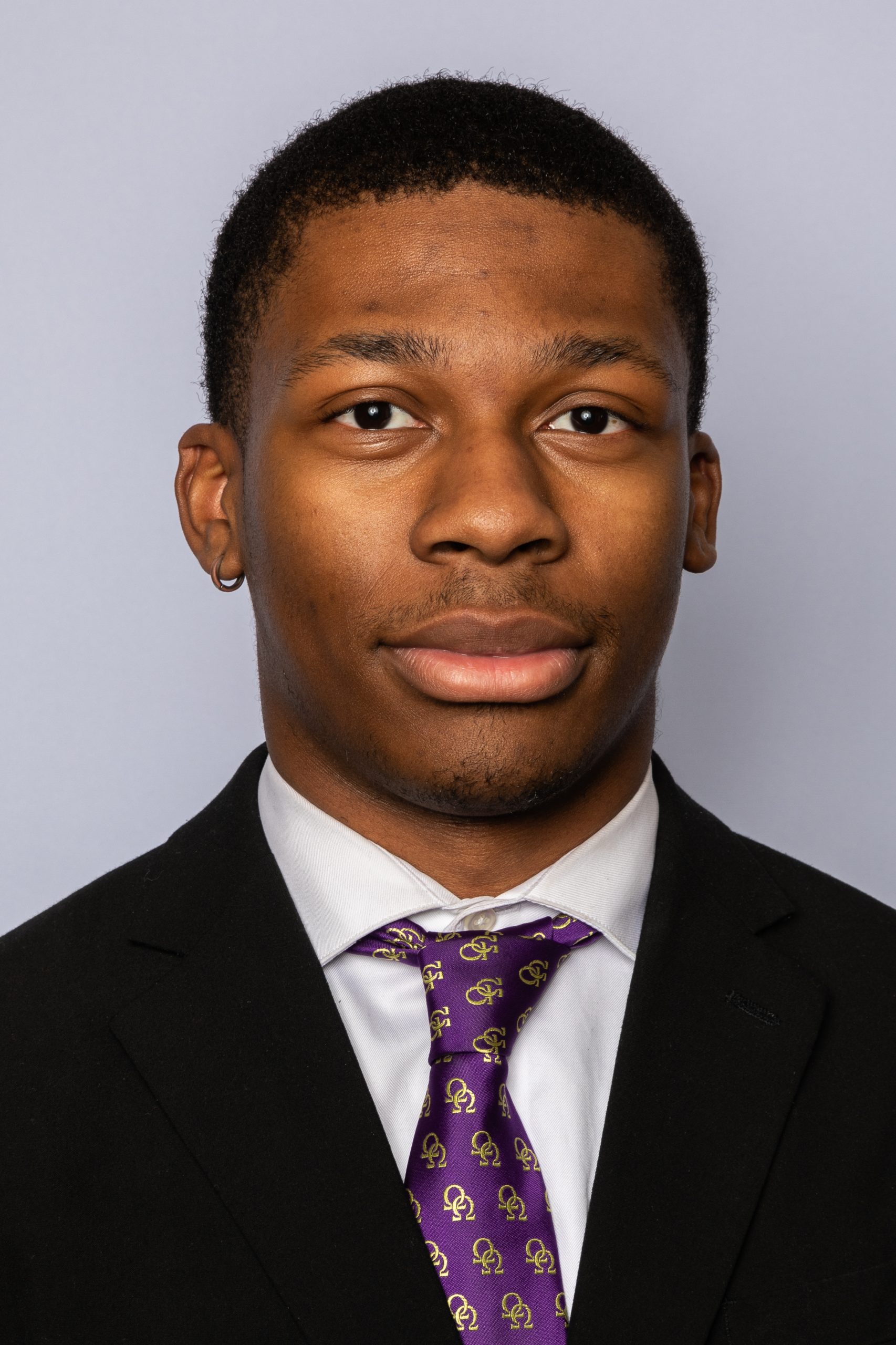 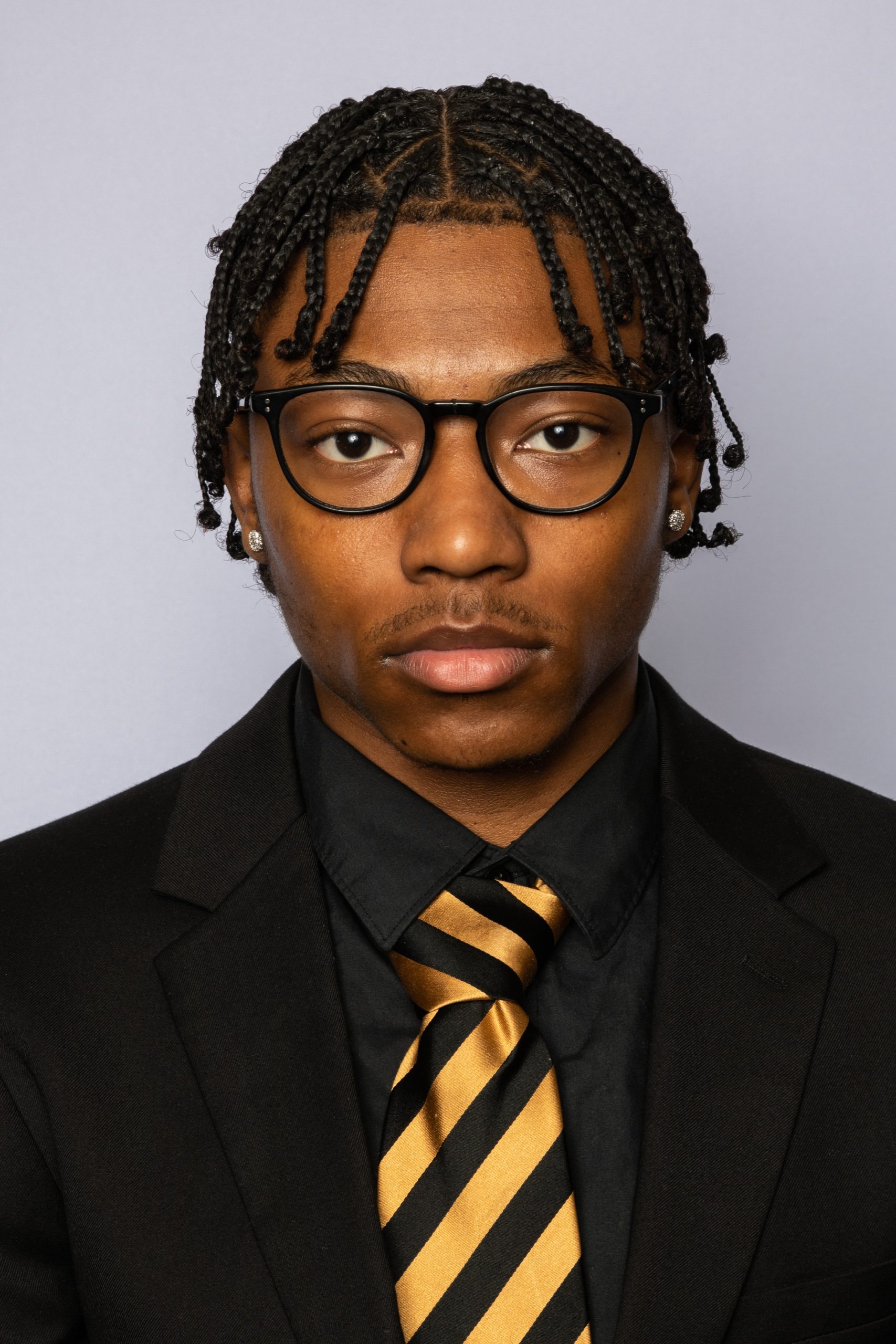 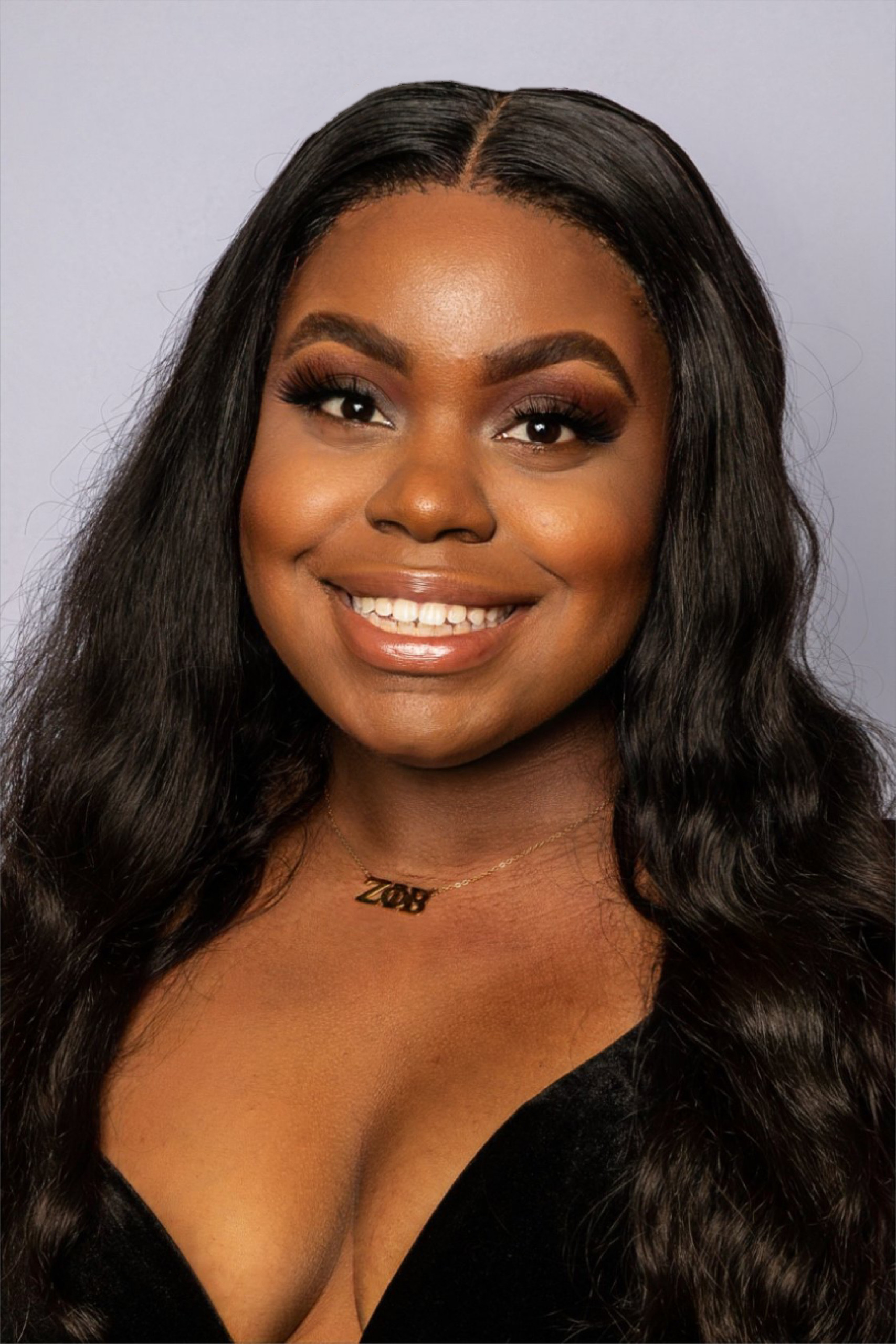